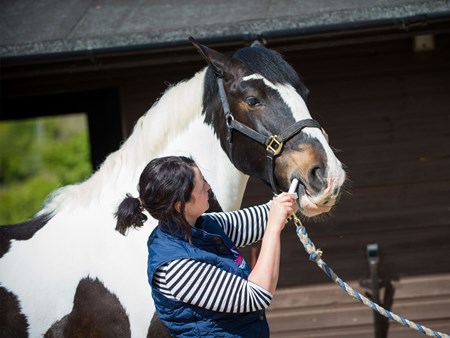 Advice is to add reduction testing into your worm control programme at least annually to check the efficacy of the worming chemicals you are giving your horse.

The more regularly we expose worms to the chemicals the more quickly resistance can develop. This shows up first as reduced egg reappearance times to the chemicals - so a chemical such as moxidectin is licensed as effective for 13 weeks. The first sign of resistance developing would be the appearance of worm eggs in a worm egg count at 10- 12 weeks for example.

Then as resistance develops the wormer ceases to be effective against the burden. We can measure this on a reduction test.

To encourage horse owners to test for resistant worms, Westgate Labs offer price reductions on follow-up worm egg count tests. To take advantage of this special offer customers must have tested previously within 4 weeks OR administered a wormer for the possibility of encysted redworm and include the box end of the wormer containing the batch code with the faecal sample.

Direct From the Lab

Order a pack through or secure online shop. Your pack will contain all you need to collect and send samples including a postage paid return envelope and pre- paid vouchers for the laboratory testing along with plenty of helpful information. 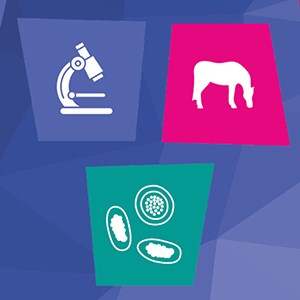 For a wormer to go to market it needs to be more than 95% effective against the worms it is licenced to kill –  but with regular treatment resistance on the pasture grows and egg reappearance times (as dictated in the drug’s data sheet) begin to diminish over time. This means the usefulness of a drug against a specific parasite species can be measured.

Find out more about wormer resistance, how it develops and the methods we can use with our horses to control worms mechanically rather than simply relying on chemicals.

Please select from the below 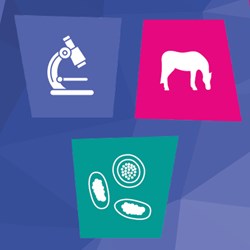