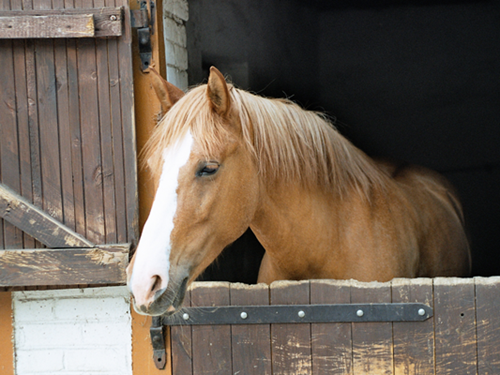 He has only ever been wormed by his owner with either ivermectin or moxidectin, plus praziquantel used to treat tapeworm. He grazes with two other horses who are both 15+ years old and also do not go out.

His few worm count results recorded with us were all fine until a recent test showed counts of 600 epg strongyle (redworm) eggs, 5850 epg ascarid (roundworm) eggs and also pinworm eggs identified on a sellotape test! Bear in mind that ascarids are rarely seen in older horses. They typically affect foals and youngstock.

We suggested using Panacur 5 day guard, fenbendazole, good for treating ascarids and pinworm even if there is widespread resistance in strongyles. You can see the results in the pictures, large numbers of ascarids, some pinworm and a few redworm too. 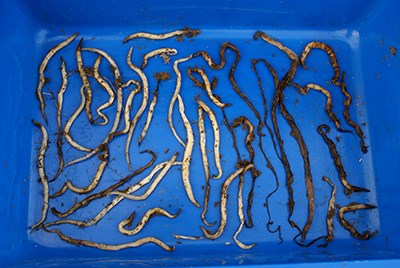 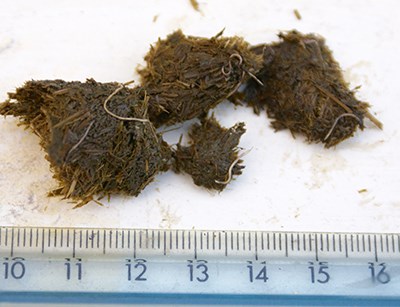 Where do we think these worms came from?

The only other horse that has been on the land was a mare last year that had been on loan elsewhere previously, she is now no longer there. The owner wonders if she could have been the roundworm source as she was from a dubious background.

It is also just possible that ‘Exy’ had harboured the ascarids for many years and the constant use of ‘mectin wormers had allowed them to remain untreated as some are resistant to these wormers. The other thing to question is whether something has happened to affect his immune system?

The next step is another worm egg count two weeks after last day of Panacur. We will then consider the possibility of a tapeworm problem and use an EquiSal test and decide on a plan going forward. Then Equest in 6 weeks time (to target encysted stages of redworm) and regular worm egg counts thereafter

We also discussed dosing the customer’s other two older horses with Panacur 5 day guard to cover for roundworm particularly for Liam who is also showing redworm now and generally looks in poor condition.